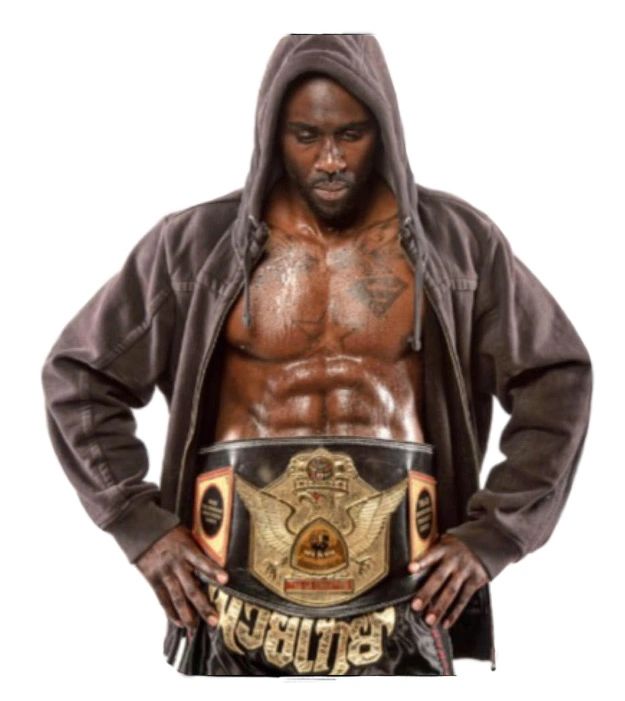 Jason “Mad Hatter” Hinds is a world class competitor and works  with high level athletes looking to improve all aspects of their performance in their chosen sport.  He has also put together a beginner program for those interested in increasing their overall fitness level.

UPDATE: Jason has only 2 spaces left in his timetable. Please contact us to reserve your place.

He has a unique and detailed approach, breaking down and analyzing the minutiae of each athlete’s strengths and weaknesses and how it affects their performance. He doesn’t just build a training program, we weaves a tapestry unique to each athlete.

Working with Jay takes dedication to the plan and a willingness to give more than 100%. You will give him all you’ve got, and he will up your game.

Jay has been a top ranking performer in wrestling, football and kickboxing. In high school he wrestled in OFSAA and National level competition. His football career brought him a CONFL National title. He has been the World Amateur Kickboxing Organization (WAKO) Provincial Champion 5 times as well as the WAKO Canadian Champion 5 times. Jay has also won the Pan American Kickboxing Championship twice.

He took bronze in the WAKO worlds and silver at the International Olympic Committee kickboxing tournament.

He knows what it takes to build a champion.